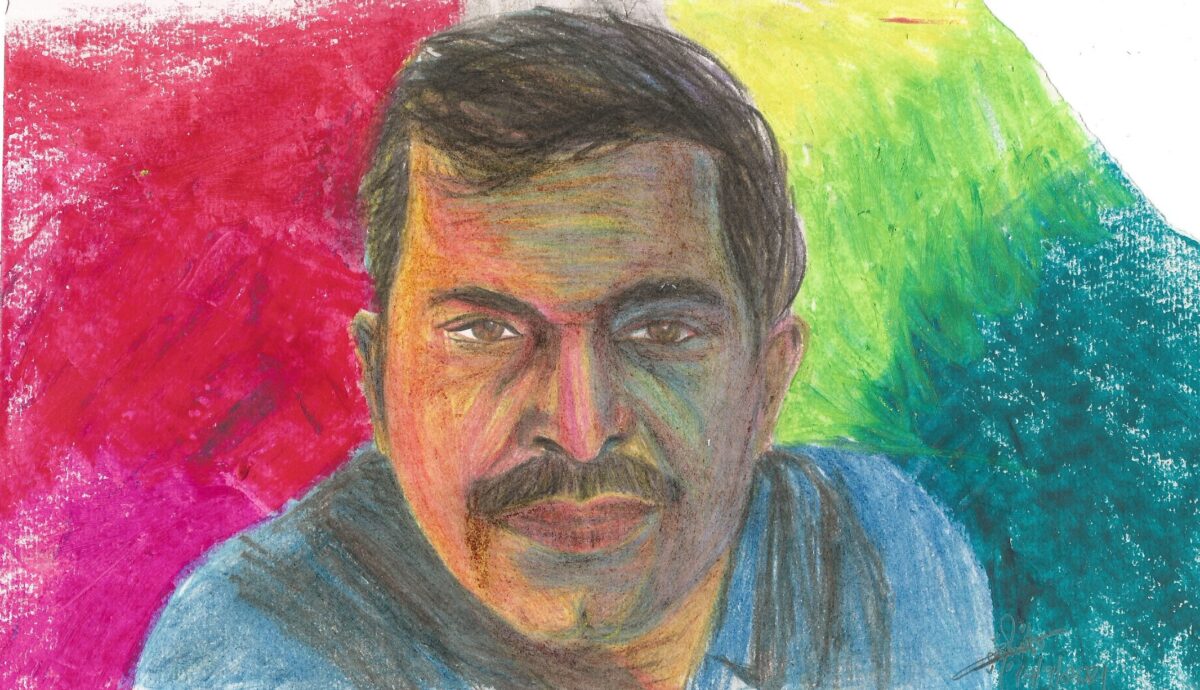 Investigative journalist Josy Joseph is best known for unearthing some of the most outrageous scams of our time, including the Adarsh Housing Scam and kickbacks in the 2010 Commonwealth Games. This new book draws from his coverage of national security issues over the years, and is a disheartening read, to say the least. Much of it covers familiar ground, revealed in peeks and glimpses in news stories. But taken in all at once, undiluted with competing propaganda, it is a harsh indictment of the state of India’s democracy.

Among its neighbours, India is unique in having a military that’s remained largely independent from the political establishment. And while India may not have suffered a military coup, the rest of its security establishment, from the police to investigative and intelligence agencies to the legal system, is in decay, or rather has been in decay since independence. While there was a brief period in the late 1990s and between 2010 and 2014 when steps were taken to professionalise some of these institutions, any progress made has since been reversed under the current government.

In The Silent Coup, Joseph furnishes evidence for what we know is true about how power is wielded in India, the unscrupulousness of security institutions, and the brazenness of officials and politicians, who haven’t always even bothered to cover their tracks, confident their futures gleam brightly before them. And sadly, for the most part, they haven’t been mistaken. Despite evidence for her role in the Malegaon blasts for instance, then ABVP-member Pragya Singh Thakur is now a member of the Lok Sabha. Charges against Home Minister Amit Shah for his involvement in the fake encounter killing of Sohrabuddin Sheikh have been dropped shortly after Judge Loya’s death. Still others have risen through the ranks and been rewarded when the powerful politicians they’ve supported have themselves moved up, as has been the case with now-Police Commissioner of Delhi Rakesh Asthana. Today, the leadership of many of these institutions is comprised at least in part of individuals whose rightful place in a true democracy with a properly functioning legal system is behind bars.

When powerful people come up against each other and the many cracks in the system are exploited by one side to outmanoeuvre another, it is unfortunate and a sign that reform is in order. But when innocent citizens going about their lives are treated as dispensable, are harassed and drawn into the complex games of these institutions, it is the worst sort of tragedy, evidence that security institutions have failed citizens. Through the story of school-teacher Wahid, accused (now exonerated) in the 26/11 Mumbai train blasts, Joseph paints a picture of the lives of some of these unlucky ones, demonstrating how poverty and being a Muslim are all that’s needed to make you shockingly vulnerable to the stuff of nightmares. The naïve Wahid, instead of seeking legal recourse, thought his family’s safety depended on him cooperating with the ATS and the police as they wrongly, repeatedly and illegally accused him of various terror attacks in Mumbai, torturing him and inflicting injuries with lifelong consequences, attempting to get him to admit to crimes he had nothing to do with. Why him? As Joseph reveals, intelligence-gathering in India is a mess, where numerous informants of poor quality and with vested interests are brought on board, and there is no effort to process information for accuracy or to rank informants by their credibility. Many of these informants have even been made into terrorists by these agencies, used in fake encounters and killed off when they don’t cooperate. The picture Joseph provides of India’s intelligence outfits lies in stark contrast to accounts like Yatish Yadav’s book Raw: A History of India’s Covert Operations, which is an unconvincing image of efficiency and heroism.

A vast amount of poor quality information often gets mixed up with real intelligence, which agencies then don’t respond adequately to. This was one of the biggest factors behind the success of the 2008 attack in Mumbai. In the case of Wahid, the informant—the local masjid president—took a dislike to Wahid on account of his orthodox stance, and falsely named him as a member of SIMI in 2001. While he was acquitted of this charge in 2013, this began a pattern of him together with twelve others being called, interrogated and beaten every time a terror attack took place. He would not have even been on the police’s or the ATS’s radar if it were not for his masjid president, and despite this, he was among the men accused of the 26/11 train bombings, to be finally declared innocent only in September 2015, with luck playing as big a role as the evidence they by then had. His co-accused friends, also innocent, were not as lucky. Neither are hundreds of innocent Muslims accused of being terrorists, and still locked up in jails across the country, whose freedom Wahid now works towards.

Joseph traces the events that have led to this state of affairs. To begin with, British-era laws like the Police Act of 1861 meant to suppress revolts, remain in force with very few changes. Here, the police is “not envisaged as the agent of the people, instituted to ensure peace and harmony” so much as a force that can quickly and violently respond to threats on the ground.  Beyond the many laws in place that provide plenty of opportunity for misuse is the problem of these institutions getting increasingly politicised over time. Many are going to read this as an anti-BJP book, but Joseph does not let the Congress party off the hook. Many of the problems in the security establishment can be traced to the politics of Indira Gandhi and Rajiv Gandhi after her. For example, it was the Congress that initially empowered Bhindranwale as a religious figure who could compete with the Akali Dal in Punjab. Political expediency has been a force behind the decay of India’s institutions time and again. Responding to militancy in Kashmir from the 1960s onwards, the Khalistan movement in the 1970s and 1980s, insurgencies in North East India, the LTTE insurgency in Sri Lanka (itself made possible because of support and training in India), and Naxalism involved enacting new laws empowering these institutions to act against citizens, forming militias of local populations and establishing multiple intelligence agencies to serve various ends.

Reading Joseph’s book brings a fresh realization of just how much the security establishment’s preoccupation seems to be to stay alert for orders/favours/requests from whichever powerful person/family/organization they happen to be affiliated with. Official roles and responsibilities are treated as secondary, to be fulfilled only when they are not at odds with other commitments. Against this backdrop, it is hard to feel optimistic about the future of Indian democracy or the upholding of basic constitutional rights. There need to be more books like this, at a time when most newsrooms have been hijacked by the political establishment, and the future looks bleak.

Review: Sarah Thankam Mathews (2022) All This Could Be Different. Viking.