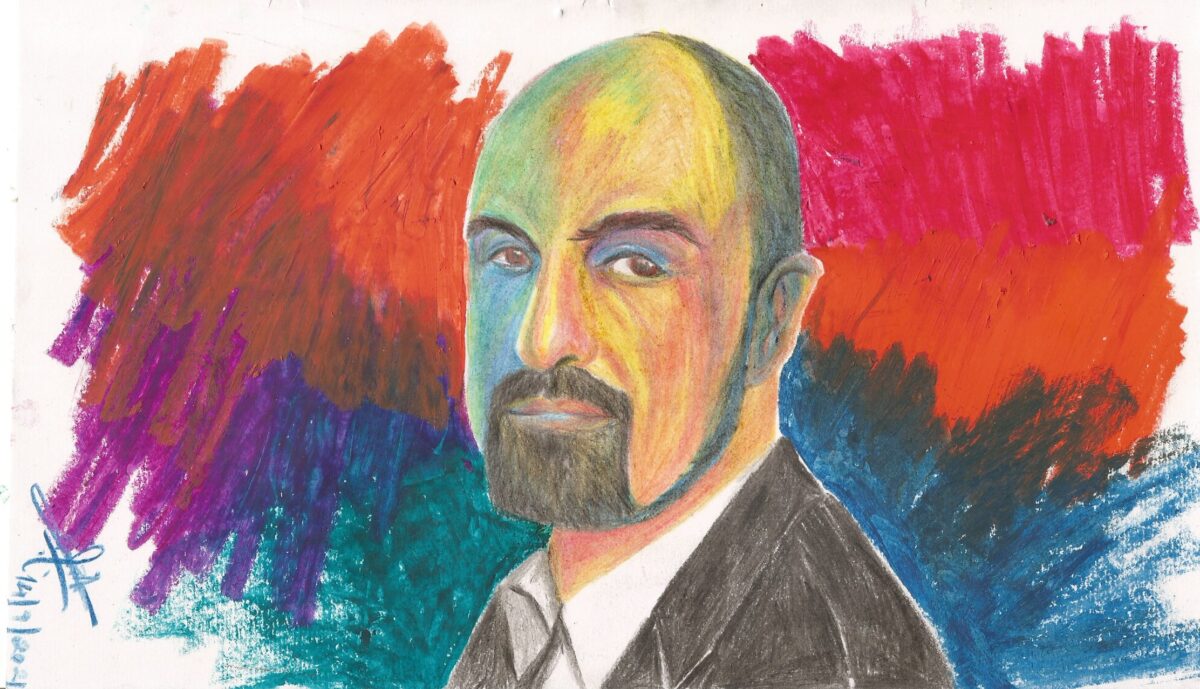 Kunzru is clever and modest enough to recognize that his protagonist would be readily, and appropriately so, categorized as a Soyjak with his “eyes wide” and his “mouth hanging open in an idiotic ‘o’” of outrage (p.182) and has some groypers depict him that way in a meme. The humanely painted characters fail to make much happen in their lives or the narrative given the soaring ambition of the novel and relative sparsity of the plot. In a better novel the loss of the fundamentally decent to the vagaries of time and chance would've been less pathetic, perhaps even galvanizing. In the novel as it is, however, one sees that the world is unfair but delights in the abasement of the Soyjak. Read it for the lyrical prose, and abandon all hope if you yearn to see neoreaction effectively satirised. It is deserving of a respectable 2.5/5.

Continue ReadingReview: Hari Kunzru (2019) Red Pill. Knopf.
We use cookies on our website to give you the most relevant experience by remembering your preferences and repeat visits. Read More By clicking “Accept”, you consent to the use of ALL the cookies.
Cookie settingsACCEPT
Manage consent