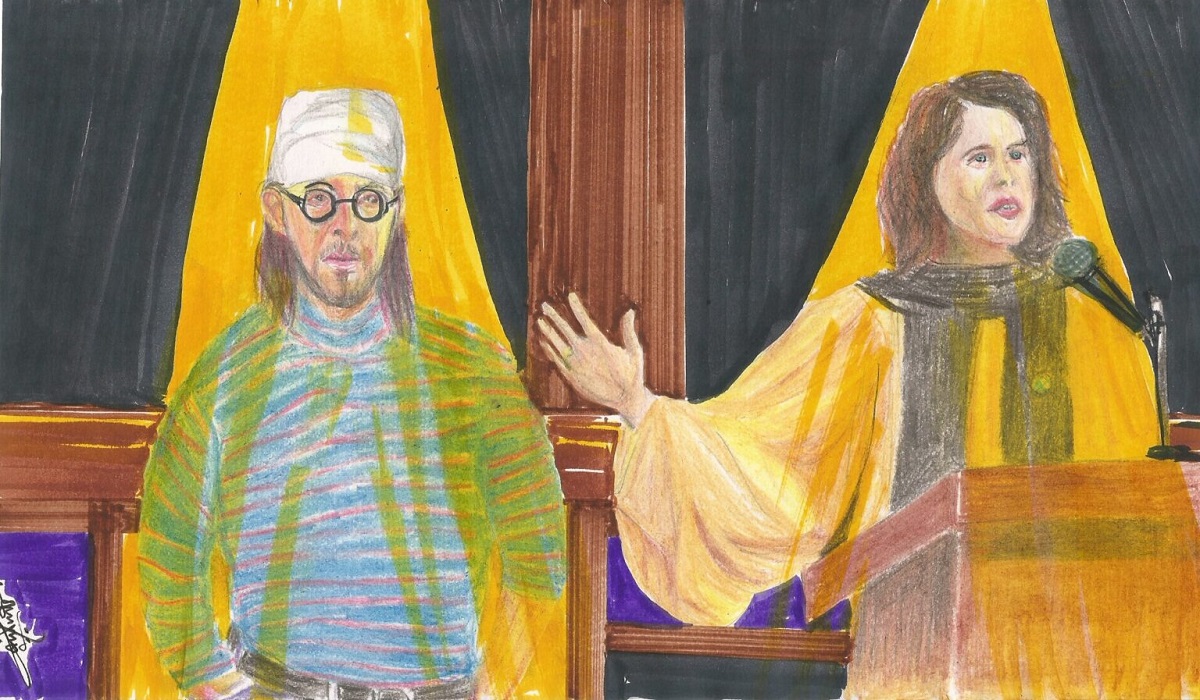 Are some writers so morally unsavoury that their novels, however admirable, are incapable of being lovable? Amy Hungerford, Ruth Fulton Benedict Professor of English and Comparative Literature at Columbia University, certainly thinks so. In her polemic against Wallace in general, and Infinite Jest in particular, she opines that Wallace’s zealous defence of the length of his doorstop against a condescendingly described Michiko Kakutani’s protestations can only be evidence of his misogyny. 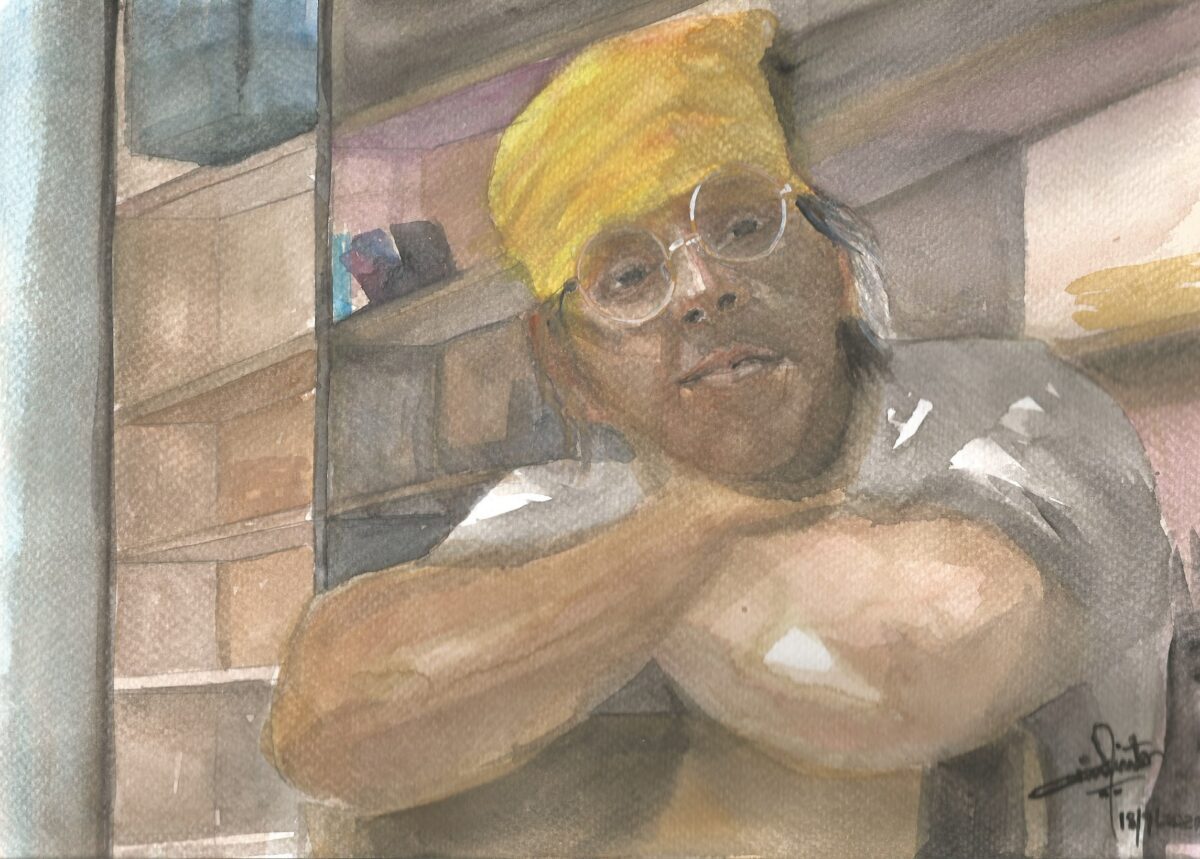 There are several specific references to pitches and chords in David Foster Wallace’s Infinite Jest. Most of these are unfortunate and reveal a lack of adequate research or editorial oversight. We can love writing and writers without losing perspective about the difference between the two. Learning to live with a beloved writer’s foibles, and triumphs, is not a betrayal of the writer’s vision but a blow for their work’s longevity and enduring relevance in the face of its own and its author's failings. To acknowledge our heroes have feet of clay is not to deny their heroics, but to find them grounded in our world. It’s all well and good to say Wallace achieved something transcendent in Infinite Jest, but to deny the sour notes in his recital doesn’t establish his virtuosity as much as it shows us to be tone deaf.

Continue ReadingDavid’s Secret Chord: Sour Notes in Infinite Jest
We use cookies on our website to give you the most relevant experience by remembering your preferences and repeat visits. Read More By clicking “Accept”, you consent to the use of ALL the cookies.
Cookie settingsACCEPT
Manage consent